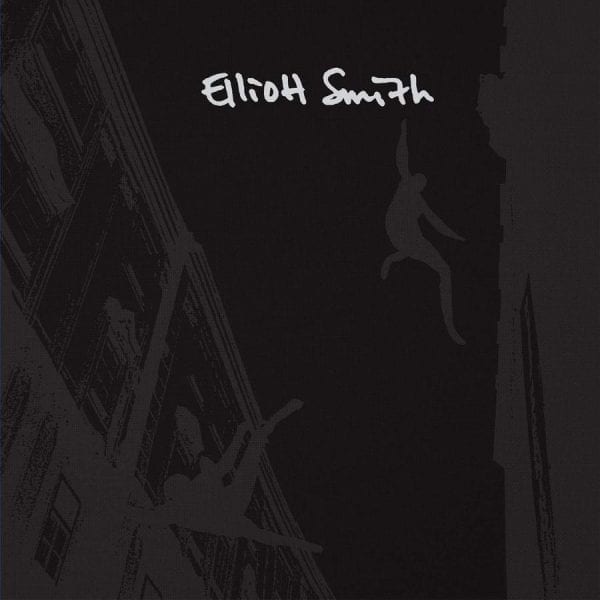 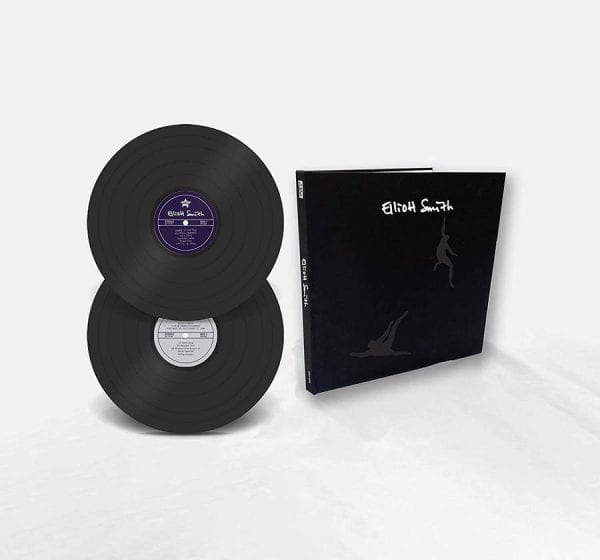 The package includes a revelatory new remastering of the original Elliott Smith record and a bonus disc of the earliest known recording of Smith performing as a solo act, from September 17, 1994 at Portland’s café and “art salon” Umbra Penumbra. The albums come encased within a 52-page coffee table book with handwritten lyrics, reminiscences from Smith’s friends and colleagues about his life at the time he was writing and recording this album, and two dozen previously unseen photographs from the era by JJ Gonson, who shot the image on the album’s cover (the original photo that became the cover is also seen here for the first time).