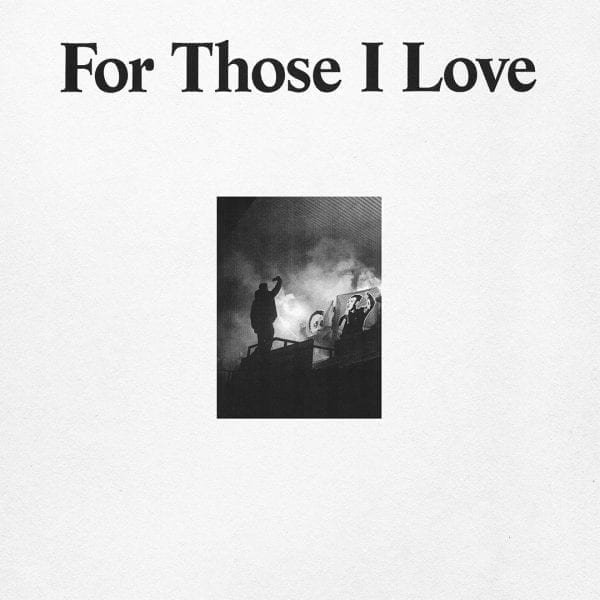 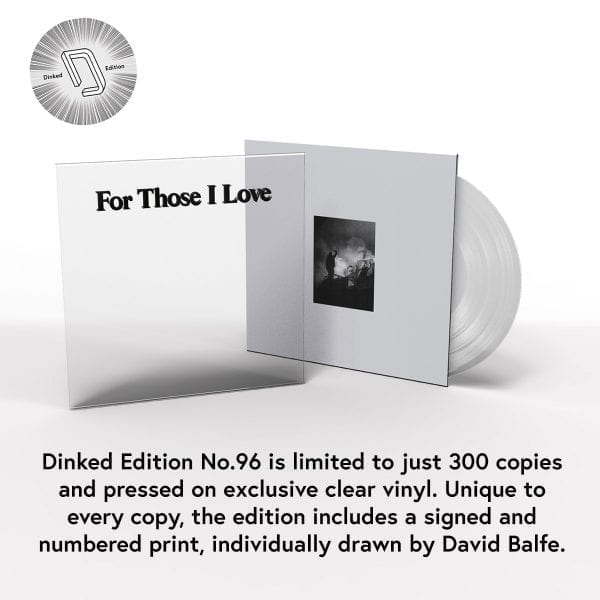 The severity of grief often comes across most clearly in art. What is the purpose of art but to  depict human emotions for others to understand and empathise with? On his gripping new  album For Those I Love, David Balfe offers a highly personalised portrait of love, loss, confusion, nostalgia and pain – that is to say, the Dublin songwriter/producer walks you through the early stages of mourning.

Each savage emotion comes across as tangible and real. Balfe makes spoken word music over urbane electronica that takes its cues from  alternative hip-hop and various forms of club music. His heavily accented delivery and penchant for familiar Dublin cadences means writing can only be set in one place, elevating the album among the great modern works set in the city. A project that started out as an ode to friendship was remodeled under a tragic cloud. Balfe conceived of For Those I Love as a solo project when he was still a member of punk band Burnt Out. Its purpose was to capture the tight-knit friendships – that is, the beauty of the relationships that exist between groups of young men that often go unspoken. Particularly, he wanted to depict his connection with best friend and Burnt Out bandmate, the poet Paul Curran. Tragically, Curran died in early 2018. In his grief, Balfe has created an album infused with the love and bond that existed between the pair.