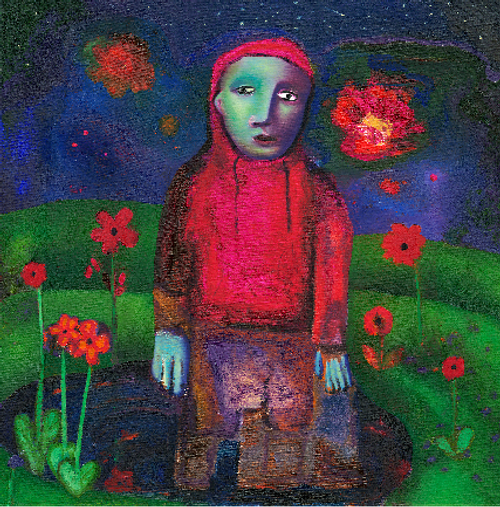 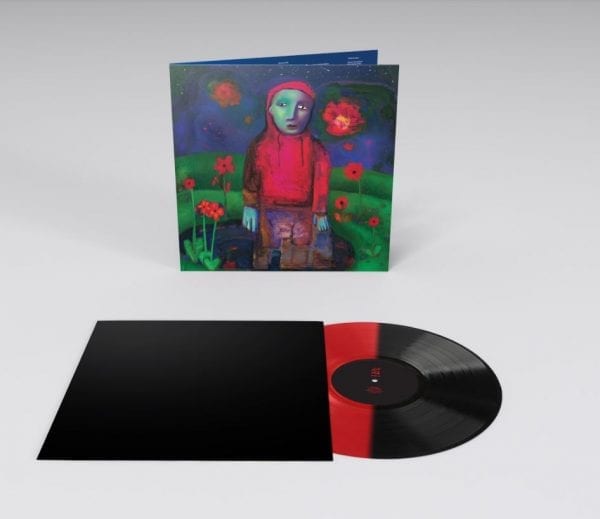 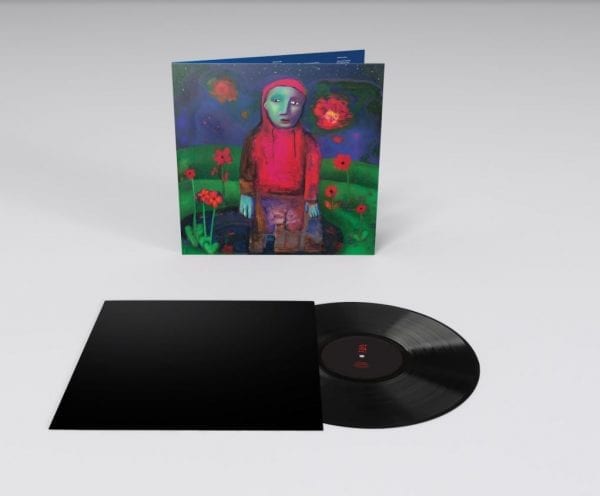 “There’s something about girl in red that demands centre-stage, a slavering hunger that brings to mind other prodigies – Billie Eilish.” – The Guardian.

in red is the project of Marie Ulven, 21, hailing from Horten, Norway Inspired by Marie’s own trials and tribulations with mental health and sexuality, her music and her character are equal in their honesty and authenticity, which has seen her develop a devoted community of more than 5.4M followers across her socials and over 945M global streams.

2019 saw Marie release her second EP ‘chapter 2’ and her first ever run of vinyl aptly titled ‘beginnings’, which propelled her onto multiple sold-out headline tours across the US, UK and Europe selling in excess of 15,000 tickets. She has twice been included in The New York Times’ best songs of the year consecutive years running. In 2021, girl in red has been named One to Watch by The Telegraph, The Sun, The Evening Standard and more; as well as winning NRK P3 Gold Artist of the Year, 2020 Newcomer Hotlist of Musikexpress and being included in the BBC’s prestigious Sound Of 2021 list.

This is her debut album.