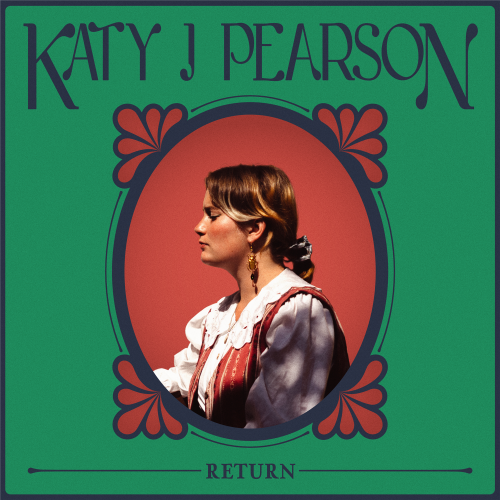 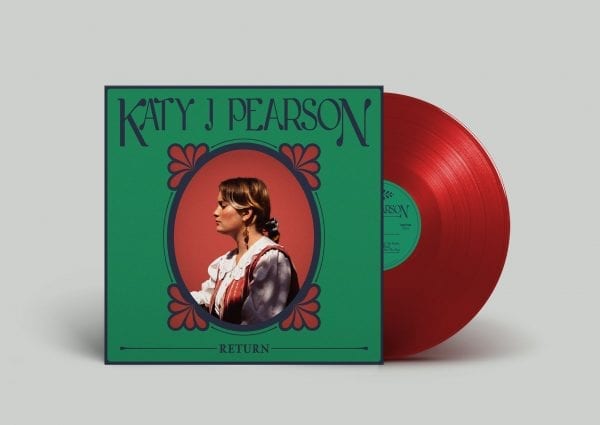 “Return” symbolises the re-entry of Pearson into music-making after a previous, collaborative project with her brother fell foul of the pressures of a major label record deal and over the course of two-and-a-half years, between her parents’ house in Gloucestershire, her Bristol bedroom, and nearby community arts space The Island, Pearson honed her craft as a solo artist, learning to rely on her creative instincts, and bringing forth an album just as shaped by the South-West of England as the rich musical history of America’s Southern States.

The songs were strengthened and evolved in a live setting ​—​ including in support of Olden Yolk and Cass McCombs on their respective UK and European tours ​—​ before being taken to the studio of producer Ali Chant (PJ Harvey, M. Ward, Perfume Genius, Gruff Rhys), where they were captured in their final form. The result is a jewel in the dirt by the side of the highway; ten songs which slide effortlessly between lovelorn country, lo-fi folk and glistening, unforgettable pop.