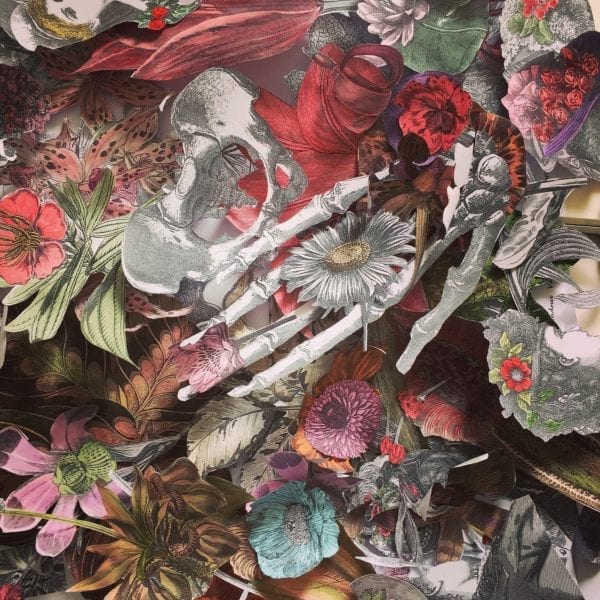 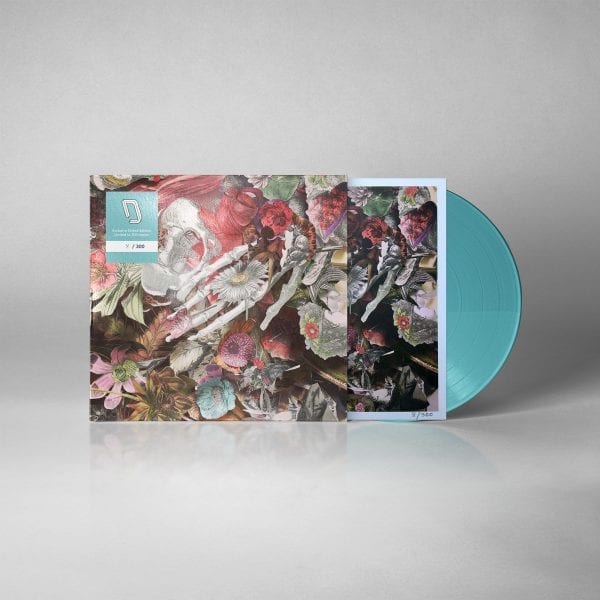 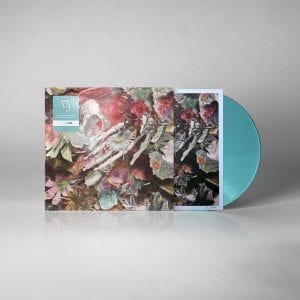 The pair began making music in 2017 and self-released their first EP on a limited vinyl run.  Mixed by Jake Jackson at Masterchord studios, the records were sold exclusively through Sounds of the Universe and Bandcamp.
Enthused by the interest in the record and selling out the run, the pair set about recording a full-length album expanding on the ideas of the fist ep. The album was again performed and produced by Ben and John using mainly analogue processes, where possible utilising 24 track tape and mixed by Jake. The self-titled record was self-released on vinyl and made it into the Stranger Than Paradise top 10 albums of the year.
Album number two began as a soundtrack project in early 2019, it was abandoned as they became disillusioned with the boundaries the film was imposing. The only remaining music from the soundtrack session is the opening cue which can be heard as the last track of what became Modern Hysteric, album two.

The new album was worked on throughout 2019 and mixed in early 2020 again sticking to mainly analogue processes, avoiding any audio plugins and computer editing. Jim White (Dirty Three, Xylouris White) guest drums on two of the tracks ( Reoccurring Weather & Haxen ) bringing his instantly recognisable style to the Tala Vala sound. In addition to the string quartet and brass sections, a kora player and the manipulated voice of soprano singer, Grace Davidson can also be heard throughout the album.

Modern Hysteric will be released in early 2021 on a limited ‘Dinked Edition’ and the bands newly set up Number Witch Records distributed via Forte music.