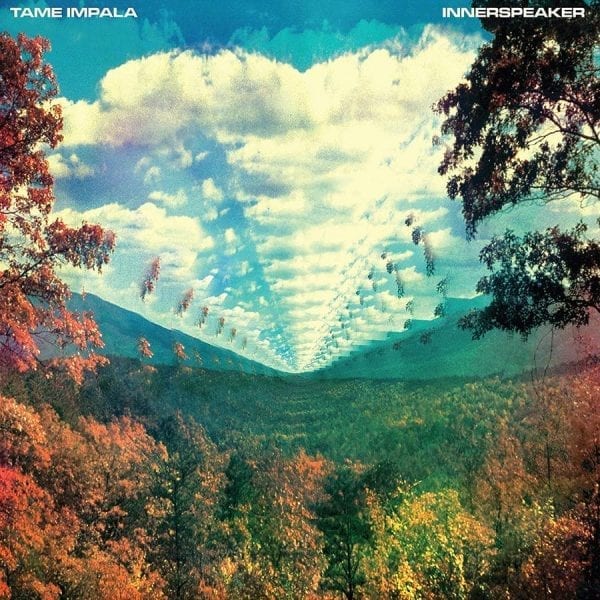 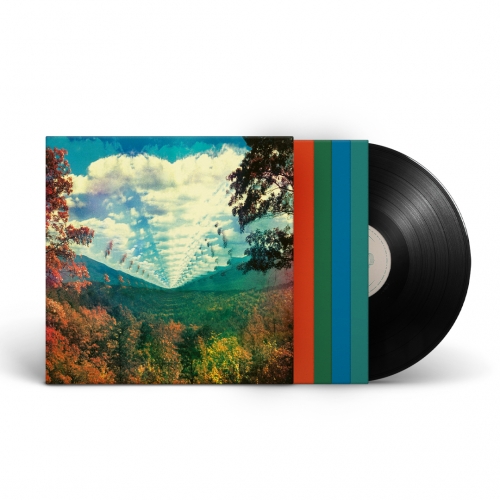 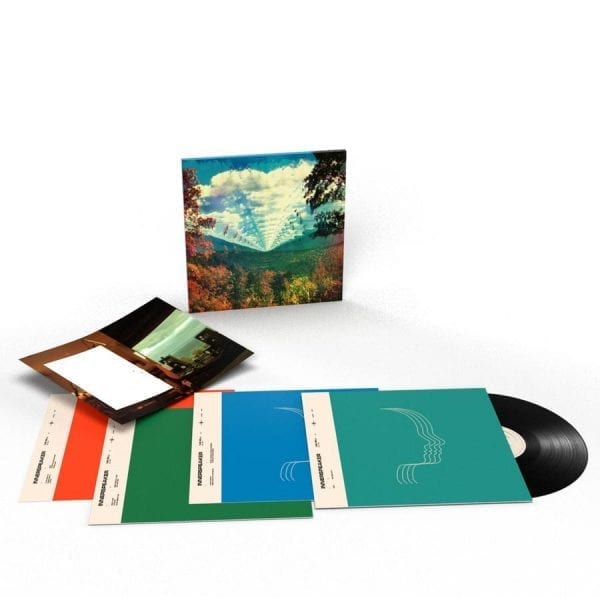 To celebrate the 10th anniversary of its release, Tame Impala present a deluxe, 4LP reissue of their debut album InnerSpeaker. Recorded in 2009 in Western Australia, InnerSpeaker is a psychedelic rock explosion that explores the joy of solitary creativity. triple j called it a “spiralling, trippy adventure”, while Pitchfork’s Zach Kelly said, “it’s difficult to be so plugged-in to a vintage feel without the music seeming time-capsuled, but the band’s vibrance help these songs sound very much alive.”

This expanded deluxe edition of the album features the singles ‘Solitude Is Bliss’, ‘Lucidity’, ‘Expectation’ amongst the original album track list, plus:

InnerSpeaker’s artwork is by Leif Podhajsky, and the album was mixed by Dave Fridmann.

Tame Impala is Kevin Parker. He first toured the U.S. in 2010, playing small clubs for crowds of 200 (including a juicy slot at the Rolling Stone Weekender Festival just before The R. G. Morrison took to the stage. A handful of trips to the U.S. later and thanks to the ravenous demand of fans for a transcendent live performance, Tame Impala has gone on to headline festivals and theatres around the world and release four full length albums – Innerspeaker, Lonerism, Currents and The Slow Rush.