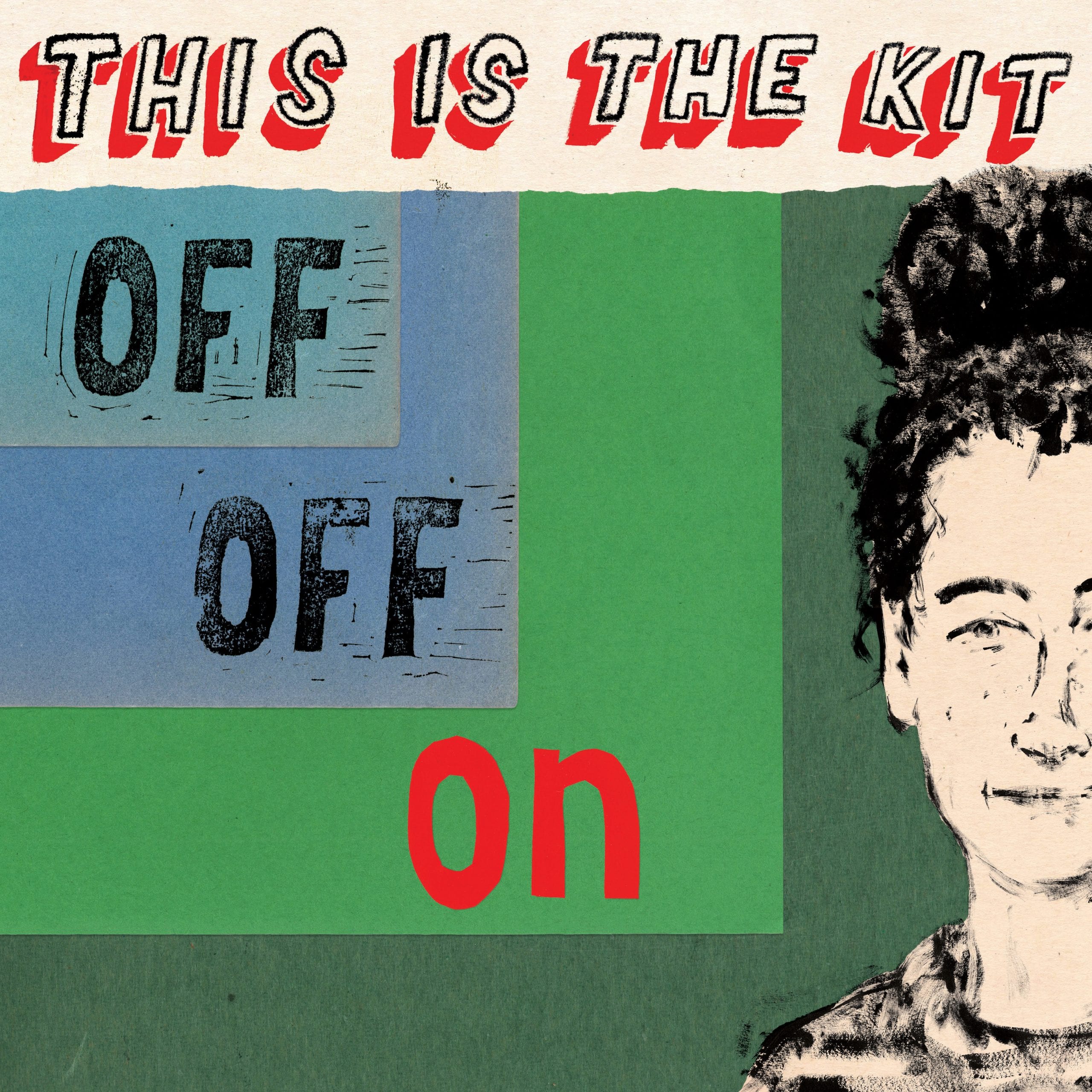 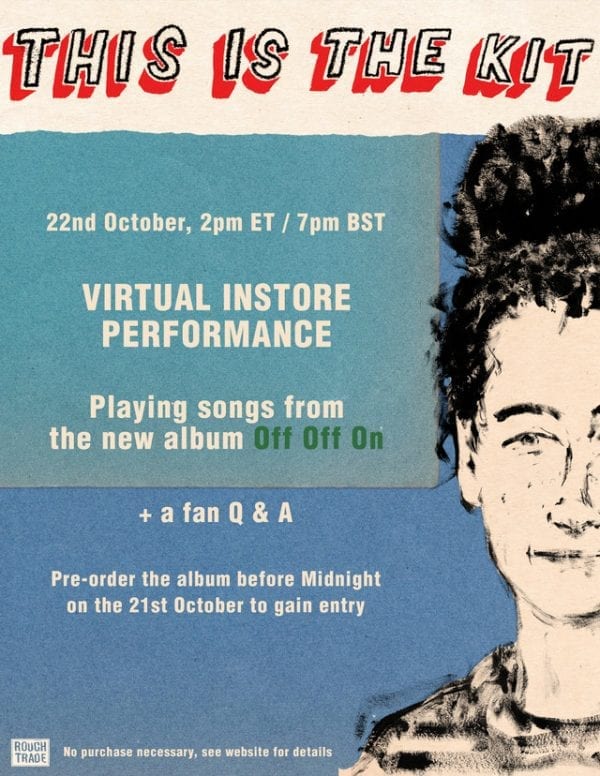 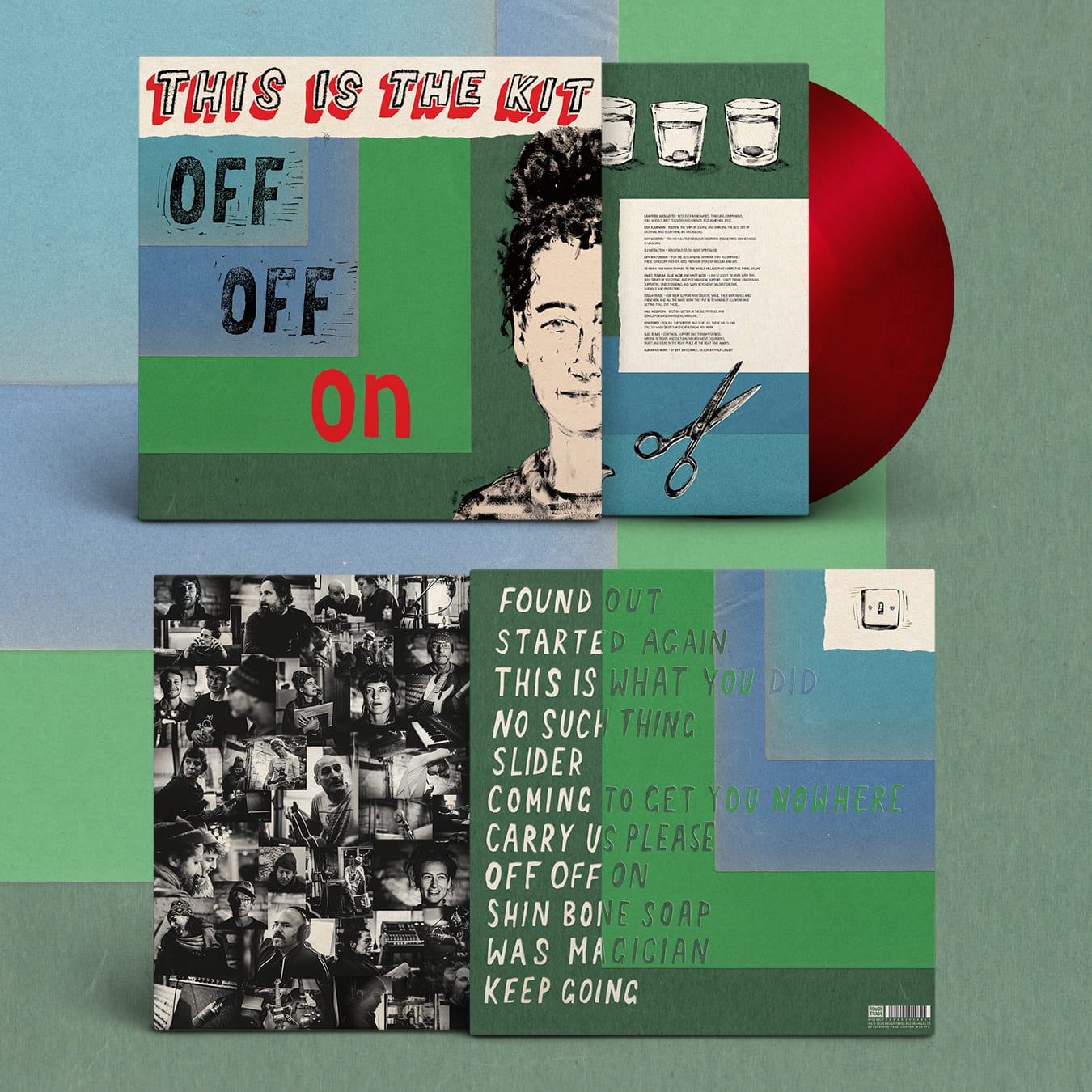 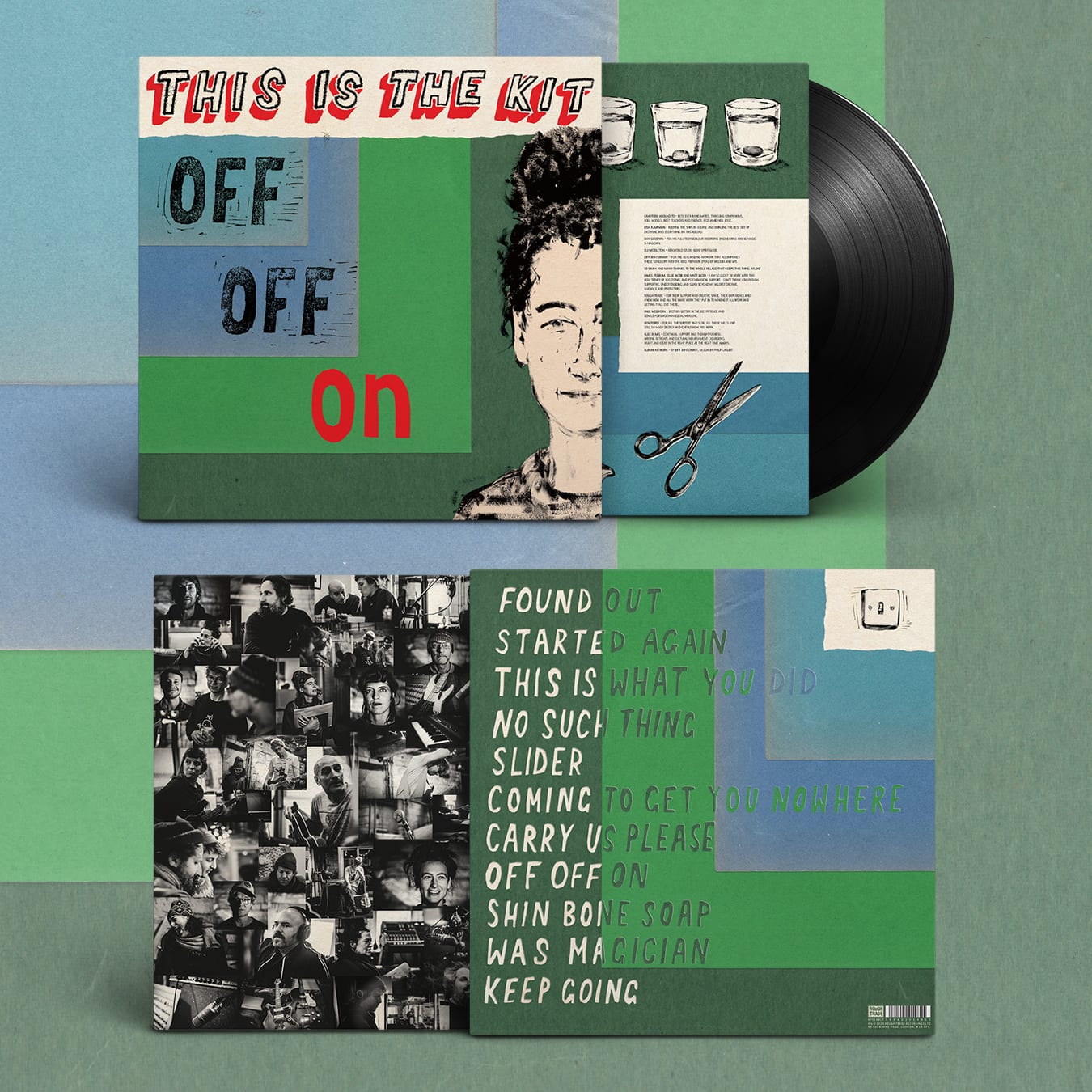 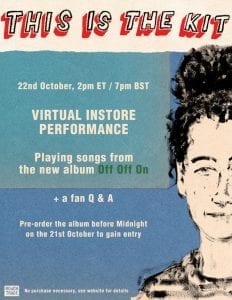 Everyone who pre orders get’s in to our virtual instore!

Since 2008’s debut album Krülle Bol, This Is The Kit (lead by Kate Stables) have unpicked emotional knots and woven remarkable stories, but even by their high standards, Off Off On is a beautifully clear distillation of Stables’ song-writing gifts.

By the end of 2018, the band had finished touring their last album, the talismanic Moonshine Freeze – leading to Kate’s Ivor Novello nomination, but when it came to Stables’ natural impulse to start the next record, her efforts were diverted by an invitation to join The National on the road for multiple tours and TV appearances – a continuation of the role she took on their album I Am Easy To Find. “It was so brilliant when I was writing to be away from my songs and the responsibility of being in charge of a band or a project – I think it really helped my writing and my getting through whatever I needed to get through.”

Richly illuminating and acutely sensitive to the pulses and currents of life, Off Off On shows This Is The Kit overflowing with ideas. In difficult times, it’s a record that feels like a lifeline, moving against the tide, standing against the storm. Keep going.

This Is What You Did

Coming To Get You Nowhere