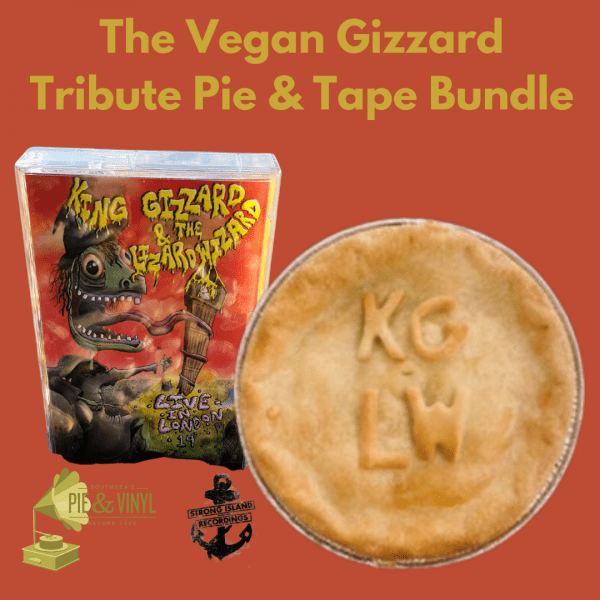 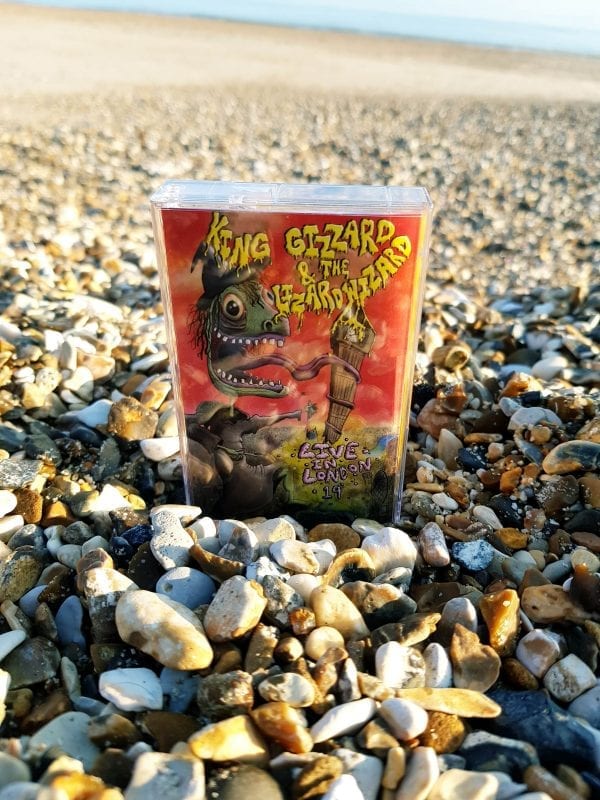 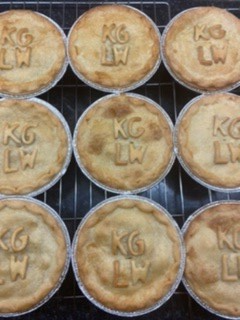 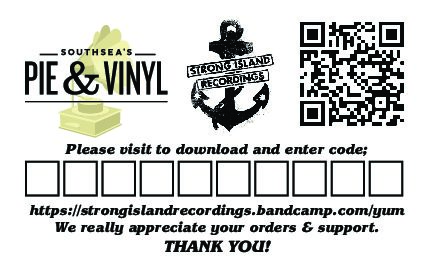 In support of our friends at Strong Island Recordings, who are Releasing a limited number of King Gizzard And the Lizard Wizard  – ‘Live In London ’19’ cassettes – we thought we’d have some fun and create a tribute pie to the great band.

As chosen and named by King Gizzard And the Lizard Wizard themselves!

As well as the cassette and pie, you will also receive a zine featuring photos from the Alexandra Palace show itself that were taken by Carolina Faruolo (Well Yeah/ Ex-Los Bitchos), the Portsmouth-based label which has released the likes of Los Bitchos, Sleep Eaters, Ugly, Maripool, Rosie Alena, BADGERS (fronted by Micheal Badger who has worked extensively with King Gizzard) and more are getting in on the King Gizzard and The Lizard Wizard official bootleg fun.

Proceeds from the bundle will go to the Shacklewell Arms fundraiser – the spiritual home of Strong Island Recordings and first venue that King Gizzard and the Lizard Wizard played in the U.K.

Artwork for the cassettes were designed by local artist and musician Gekko Slim – also of Slug Money and also ex-Melt Dunes. 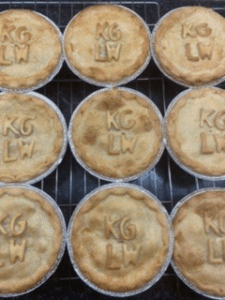