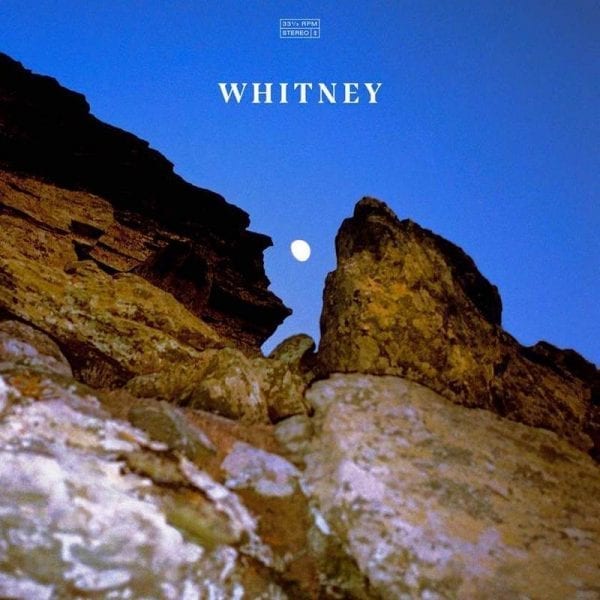 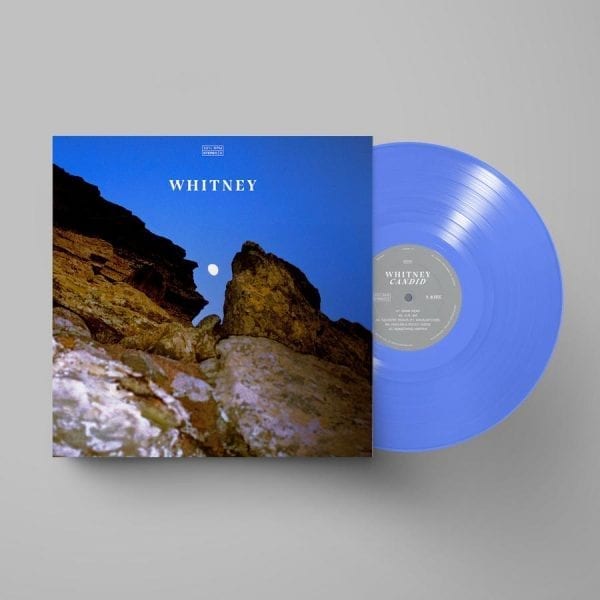 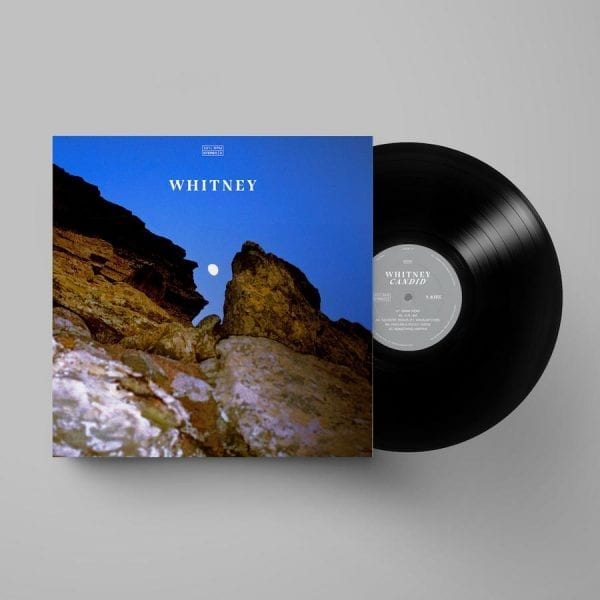 Covers have always been an integral part of the band’s ethos, with renditions of classics by Allen Toussaint, Dolly Parton, and Neil Young a highlight of their setlists for half of a decade. But for ​Candid,​ Whitney decided to challenge themselves, finding their favorite songs that also fell outside of their musical comfort zone. Marking the first time the full touring band was in a recording studio together, they hashed out these covers after a tour over sessions in Chicago and Portland. “This could’ve been as simple as we really just love these songs and we love our bandmates and making a covers record just felt right but this was a bit of an exercise to see how we can evolve as a band going forward,” says drummer and singer Julien Ehrlich.

He adds, “We knew we couldn’t beat these songwriters at their own game. Instead, we wanted to find songs that were great at their core and could be molded into our own thing.”