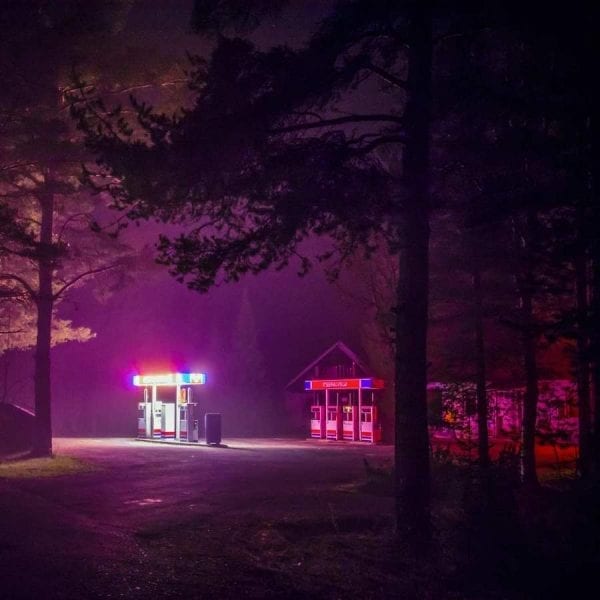 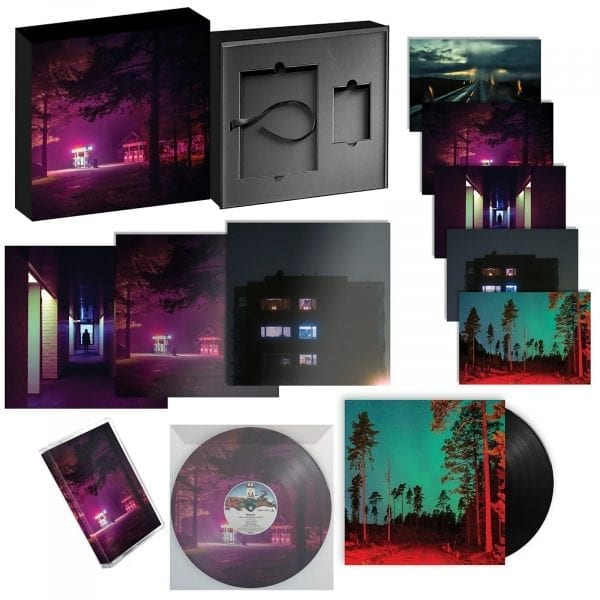 Some bands, like families, don’t have ‘thunderclap’ events that unexpectedly define a moment or cause a domino cascade that shapes their lives every day thereafter. In the absence of lightning there’s nurture and in the absence of hard rain, there’s gentle persuasion. Some bands, like families, make considered moves together in steps of months and years, rather than rushing from every second into frantic minutes. Doves, it seems, is one of those bands. One of those families.
When Jimi Goodwin (vocals, guitars, bass, occasional drums), Andy Williams (drums) and Jez Williams (lead guitar, vocals, keys and programming) returned to a major stage for the first time in ten years at the Royal Albert Hall for Teenage Cancer Trust in March 2019, a sense of joyous disbelief developed between them. People still cared so much, including themselves. Such a surge of recognition that it all felt ‘right’ again wasn’t entirely new. Unknown to the audience that moved in rapt joy before them, Doves had begun their second chapter in a secluded corner of England’s Peak District two years earlier. In 2017, the three lifelong friends and musical collaborators of 30 years had come together without a plan or expectation, to try something new. It accidentally became their first writing session since the recording of the 2009 hit album, Kingdom Of Rust.
Just two weeks after revealing their first new music in eleven years, Doves break their silence on new album rumours by announcing that their fifth long player.
The Universal Want, will be released on Fri 11 September 2020 on Virgin EMI. Buoyed by refreshed chemistry, restless studio creativity and public reaction to their return, Doves set free the album’s first single, Prisoners, on Thu 09th / July /2020.
Only the second track and first single proper to be revealed, Prisoners forces attention upon itself, not least with the poignancy of Goodwin’s repeated greeting to ‘old friends’, but as an unstoppable, driving tale of caution in a world of unending desire. Produced by Doves with Dan Austin and recorded at the band’s own Frank Bough Sound III studios in North West England, the high heat of its Northern Soul beat is fanned by wiry guitar breaks and cuts of ethereal noise contorting beneath layers of stacked vocals. A statuesque musical statement, Prisoners guides Doves’ second chapter to a peak now within touching distance, the lyrics contrasting to express unease with modern ills.