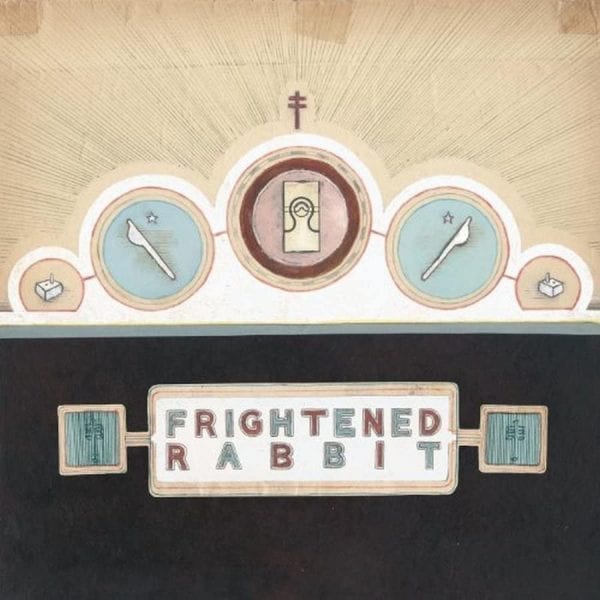 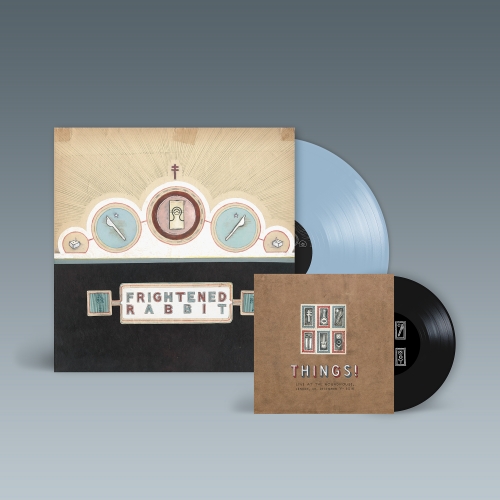 The Winter Of Mixed Drinks was written over seven weeks in the isolated but beautiful coastal town of Crail in Fyfe, Scotland, following heavy touring in support of the band’s second album The Midnight Organ Fight. Grant Hutchison, drummer, stated “the location had a big impact on the songs. There’s definitely a nautical theme to a lot of the tracks and a feeling of testing yourself to the limit which the sea plays a big part in.”

Upon release in March 2010, the album was greeted with widespread critical acclaim, with Drowned in Sound praising frontman Scott Hutchison, describing his performance as having “the same tremble in the voice, the same elegance in the guitar tone, the same march of the Military Tattoo in the rhythm – but a renewed purpose.” The Fly also praised Scott, claiming him to be “one of the most underrated voices in rock,” and going further-stating, “what more could you possibly want from Frightened Rabbit’s third album? They’re hurling themselves fearlessly at the bright lights, and coming back all the stronger for it.” The Guardian praised the album’s “sharp” song- writing, stating, “most of their songs – with themes of escape, freedom and reinvention – have huge impassioned choruses that are made to be shouted from the nearest available mountain,” whilst the NME maintained the album to be “stunning,” and further wrote “for every song of heartache (“Yes, I Would”) and self-loathing (“The Loneliness & The Scream”), there’s one of redemption (“FootShooter”) or hope (“Swim Until You Can’t See Land”). The album deviates from their previous alt-folkish sensibilities: the fuzzed-up shoegazing of “Things” and the anthemic chorus of “Living In Colour” herald an exciting new bullshit-free dawn.”