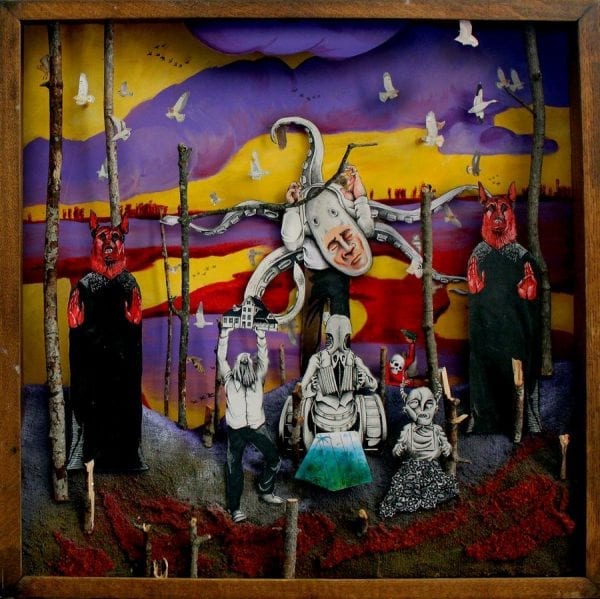 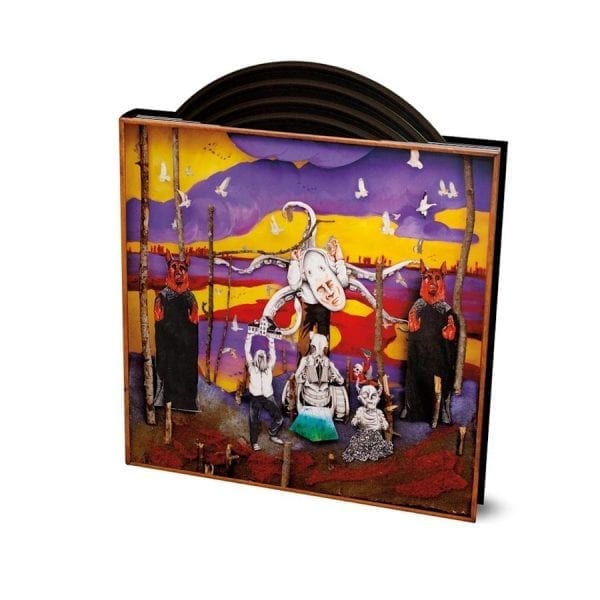 Last year, Okkervil River, the long-running project of singer-songwriter Will Sheff, launched A Dream in the Dark: Two Decades of Okkervil River, a digital subscription series of twelve live albums that spanned the band’s storied career.

The best of the series has been curated into a chronological 24-track compilation featuring performances captured from sweaty dive bars, lavish concerts halls, and festival stages across the world. The record will be released digitally this Friday, September 18, and as a special edition quadruple LP vinyl boxset on October 30. NPR once wrote, “Okkervil River doesn’t hold anything back: Its emotion-drenched performances are intense to the point of seeming overwrought, and its songs unfold like literature.” That impassioned live energy – something all music fans are missing in today’s pandemic world – is captured in these recordings, which feature songs from across Okkervil River’s catalog, from their 2002 debut Don’t Fall in Love with Everyone You See to their mid-2000s breakout albums Black Sheep Boy and The Stage Names and their most recent studio album, 2018’s In the Rainbow Rain. The tracks were mixed by Sheff and longtime Okkervil River engineer and producer Phil Palazzolo.