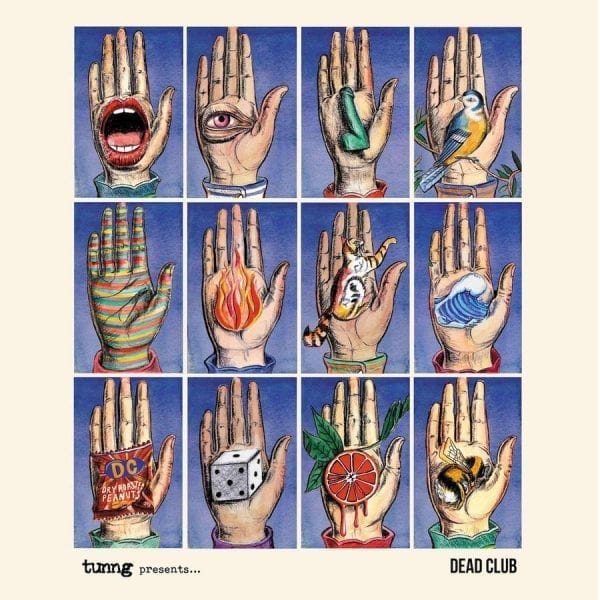 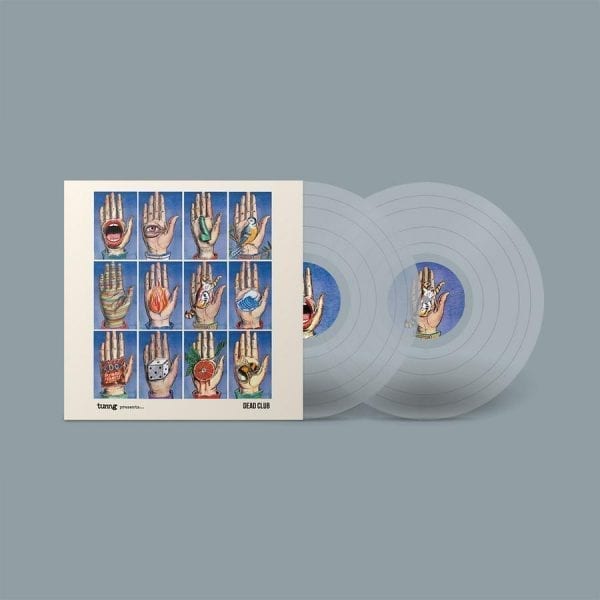 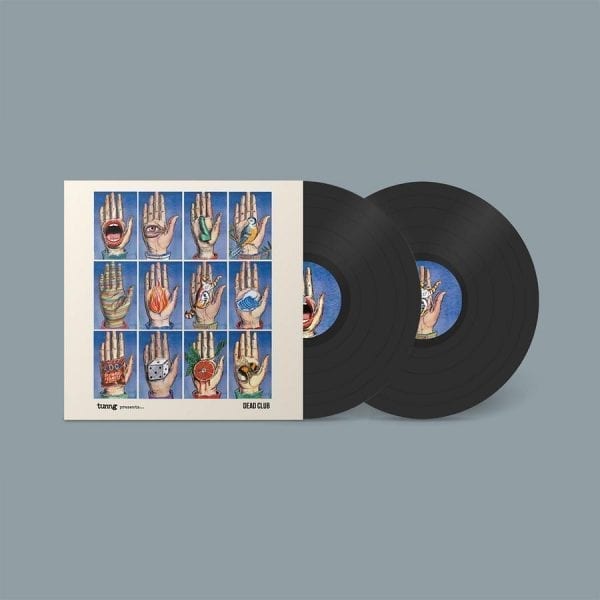 The breadth, detail and care of Tunng’s Dead Club project is a striking thing. “It’s not just a record, it’s a discussion, it’s a podcast series, it’s poetry, it’s short stories, it’s an examination,” says the band’s Mike Lindsay. Tackling the still near-untouchable subjects – grief, loss, the act of dying, where we go, what becomes of those left behind – death is a taboo beyond all others.

Around the time of Tunng’s sixth album, 2018’s Songs You Make at Night, lyricist Sam Genders found Max Porter’s novel Grief is The Thing with Feathers, and was struck by its power. Its viscerality and rawness and rage. Its beauty and love and connection. He passed Porter’s book around his band members.

For months the six band members discussed the subject at length. That they are such a sizeable band, diverse in opinion and perspective, proved helpful: “When all those things come together that’s what makes it Tunng,” says Genders. “And because the subject of death is so powerful for people in different ways, we talked about the kinds of issues it might bring up, that we might need to be sensitive about.”

Firstly, Dead Club is an extraordinary record; contemplative, intimate and celebratory. It includes collaborations with Max Porter, who wrote two new pieces for the album. It draws on the research the band conducted — nods to the Wari people of Brazil who eat their dead, discussions of consciousness and memory, Genders’ visit to a death cafe in Sheffield, and the Swedish art of Death Cleaning. It touches on personal loss, fear, and humour and sorrow and love.

“Trying to turn this whole concept into an album, into music, without it being too sombre and difficult for people to listen to, that’s been the challenge,” says Lindsay. “We wanted it to be colourful and we wanted it to be kind of uplifting. Although some of it’s a lot darker than I was imagining it originally, I think it’s a thought-provoking and emotional journey; it doesn’t make me feel sad.”

It’s also a podcast series, produced by the band’s Becky Jacobs and Sam Genders, speaking to those who work in the field of death: philosophers, scientists, frontline workers, and beyond. Philosophers Alain De Botton and A.C. Grayling discuss cultural attitudes towards death, alongside palliative care physician and author Kathryn Mannix, mentalist Derren Brown, forensic anthropologist Dame Sue Black, musician Speech Debelle, and Poetry editor of the New Yorker, Kevin Young. Samples from these discussions in turn appear on the album: Brown’s voice hovers over Fatally Human, Black considers what happens after we die on The Last Day, while on A Million Colours, Ibrahim Ag Alhabib of Tinariwen speaks of the traditions around death of the Tuareg in northern Mali.

There were live events planned of course, collisions of music and readings and art that the band had hoped might prompt conversations about the subject among the audience. Perhaps the hope of this project is not to commandeer grief, to explain it or provide a structure for loss, but to bring a new openness to the subject.

We no longer have the religious script we once had that helped us to deal with death, Genders notes. “And I think a lot of us are struggling to know how to behave around it.” But there are skills we can learn, conversations we can have, cultural baggage we can question, to find an approach that reflects an experience that is “inherently human”, as Genders puts it. “I think in life in general there’s something very powerful in total honesty,” he says. “In being honest about all the different ways that you experience things. Because it’s nearly always the case that you discover everyone’s got the same anxieties, and the same fears, and having the same experiences. And maybe that can be powerful.”