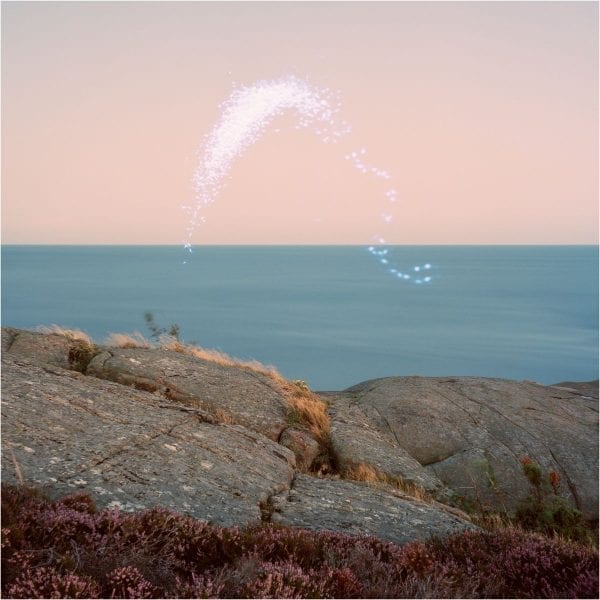 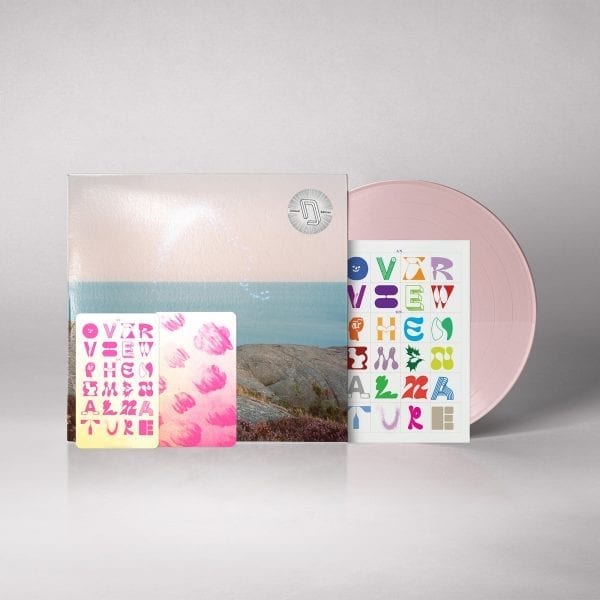 “Nothing ever really disappears,” Cassandra Jenkins says. “It just changes shape.” Over the past few years, she’s seen relationships altered, travelled three continents, wandered through museums and parks, and recorded free-associative guided tours of her New York haunts. Her observations capture the humanity and nature around her, as well as thought patterns, memories, and attempts to be present while dealing with pain and loss. With a singular voice, Jenkins siphons these ideas into the ambient folk of her new album.
An Overview on Phenomenal Nature honors flux, detail, and moments of intimacy. Jenkins arrived at engineer Josh Kaufman’s studio with ideas rather than full songs — nevertheless, they finished the album in a week. Jenkins’ voice floats amid sensuous chamber pop arrangements and raw-edged drums, ferrying us through impressionistic portraits of friends and strangers. Her lyrics unfold magical worlds, introducing you to a cast of characters like a local fisherman, a psychic at a birthday party, and driving instructor of a spiritual bent.

Jenkins’ last record, 2017’s Play Till You Win, confirmed the veteran artist’s talent. Evident of Jenkins’ experience growing up in a family band in New York City, the album showcased her meticulous songwriting and musicianship, earning her comparisons to George Harrison and Emmylou Harris. Jenkins has since played in the bands of Eleanor Friedberger, Craig Finn, and Lola Kirke, and rehearsed to tour with Purple Mountains last August before the tour’s cancellation. Her new record departs from her previous work in its openness and flexibility, following her peripatetic lifestyle. “The goal is to be more fluid, to be more like the clouds shifting constantly,” she says. The approach allowed Jenkins to express herself like she never has.

On album opener “Michaelangelo,” before the heavy drum beat and fuzz guitars enter, Jenkins sings quietly “I’m a three-legged dog, working with what I’ve got / and part of me will always be looking for what I lost // there’s a fly around my head, waiting for the day I drop dead.” Phenomenal Nature thrives in this dichotomy between ornate sonics and verbal frankness, a calming guided tour to the edge. Later, on “Crosshairs,” amid lush strings, she sings conversationally: “Empty space is my escape / it runs through me like a river / while time spits in my face.”

“Hard Drive,” the third track and album centerpiece, opens with a voice memo Jenkins recorded at The Met Breuer: a guard muses about Mrinalini Mukherjee’s hybrid textile and sculpture works, which were then on display in a retrospective titled Phenomenal Nature. “When we lose our connection to nature, we lose our spirit, our humanity,” she explains. Stuart Bogie’s saxophone & Josh Kaufman’s glittering guitar make way for Jenkins’ spoken word which constellates scenes from her life, gradually building and blossoming as she recreates a meditation guided by a friend who incants, “One, two, three.”

Sounds of footsteps and bird calls run through the album’s glittering conclusion, “The Ramble.” Meditative and bright, it recalls how Jenkins felt while writing and recording her new material: “Everything else is falling apart, so let’s just enjoy this time,” she said. If Phenomenal Nature has a unifying theme, it’s the power of presence, the joy of walking in a world in constant flux and opening oneself to change.